NewsChannel Апостроф
These news items are translated using machine learning and machine translation technologies. We apologize for any inaccuracies or errors in the text. Switch to the Ukrainian language to read the news in the original.

the invaders are closing the hospital on Herson: Hessstaff Summary 29 January

The Treaty of Ukraine (writing): There is a high threat of aviation and rocket strikes all over our country 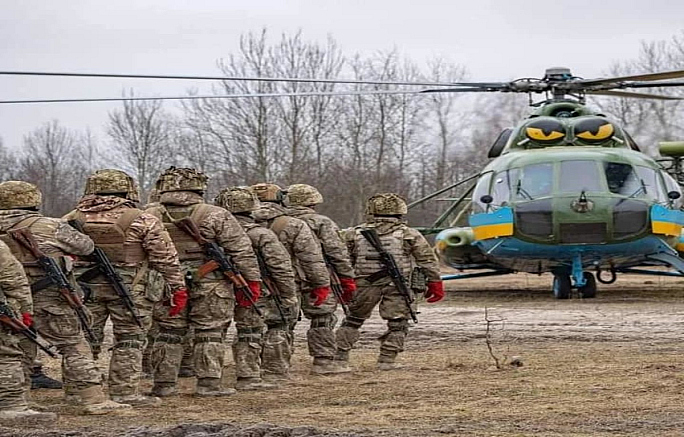 According to the Bigs of State Border Service, they were able to cure enemy drones at Donbas The Ukrainian countries can issue the status of the VO and the mortgage via "Diya": I don't know what to know

In addition to "Diya," it is possible not only to formulate the status of the VO, but to submit a salt mortgage 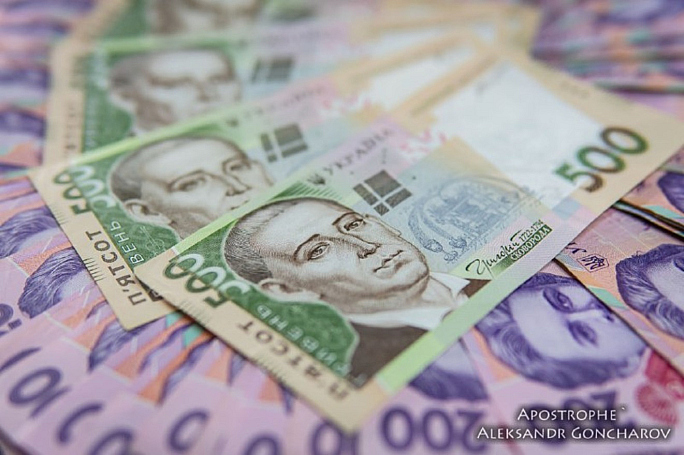 According to Ukraine, you can wait for gasoline deficit: are known for terms and forecast

The June period from March to April 2023 in Ukraine may reappear the fuel deficit, but the catastrophic situation will not be predicted 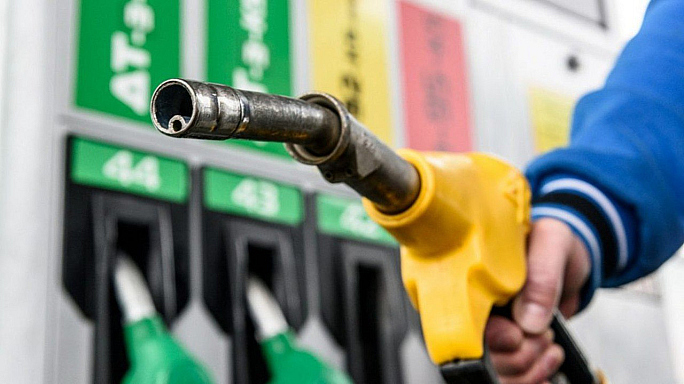 yesterday, and the day before yesterday, What they said about the RAW about the new waves of mobilization The result of the artillery shooting of Herson, who did RFF on Sunday, on January 29, almost 3 people died 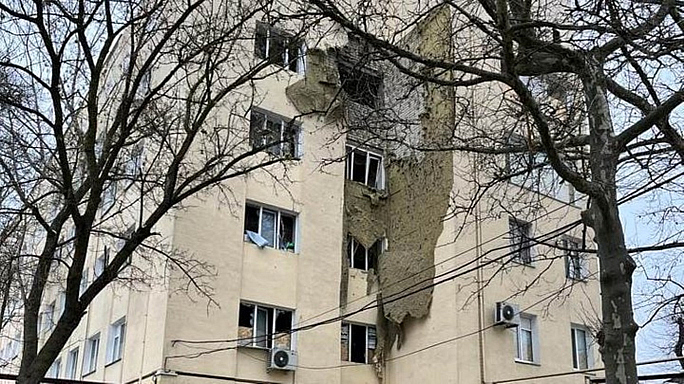 In addition to the member states of the Baltic, you have the limitations of Russia's ships: for reasons

Countries of Baltia, trying to prevent the hybrid provocation of Russia, may be limited to ships of aggression 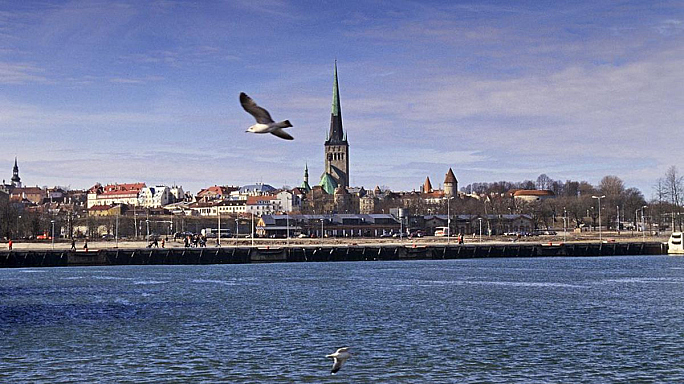 Did you bomb Kyiv? Crime died by a pilot involved in the Sclelian tragedy

On January 25, 2023, in the area of a temporary smoker named Crime, was buried by Vladimir Thouvore, one of the fighter pilots who fell on people during the tragic air show in the book. It used to be information that he was in the occupation of the occupants who had been bombed in the spring by Kyiv 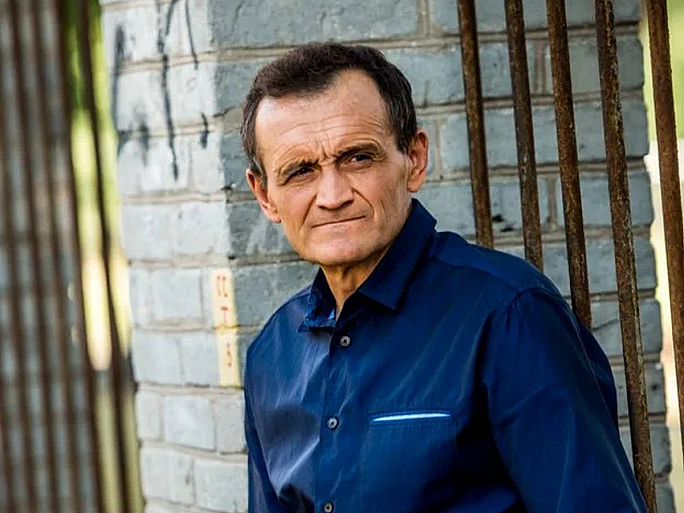 In February, in the region of Lugans, there may be a new RF attack, because Russia plans to direct the occupied region of newly mobilized citizens 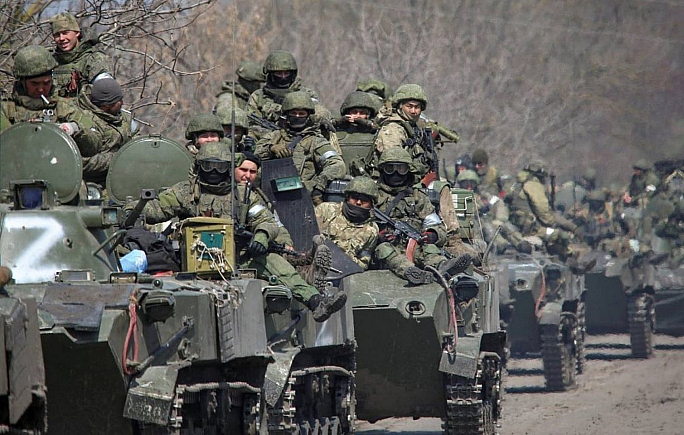 Introduction to clipboard: What are the conditions for schools from occupied areas now

In 2023, Ukraine's anti-control agencies will be joining the VC remotely and without building a national multi-action test